Jump to content
Insights
In stressful situations, typically men and women have totally different approaches to problem solving. At boardroom level, a blend of approaches from both genders is surely the best way forward. 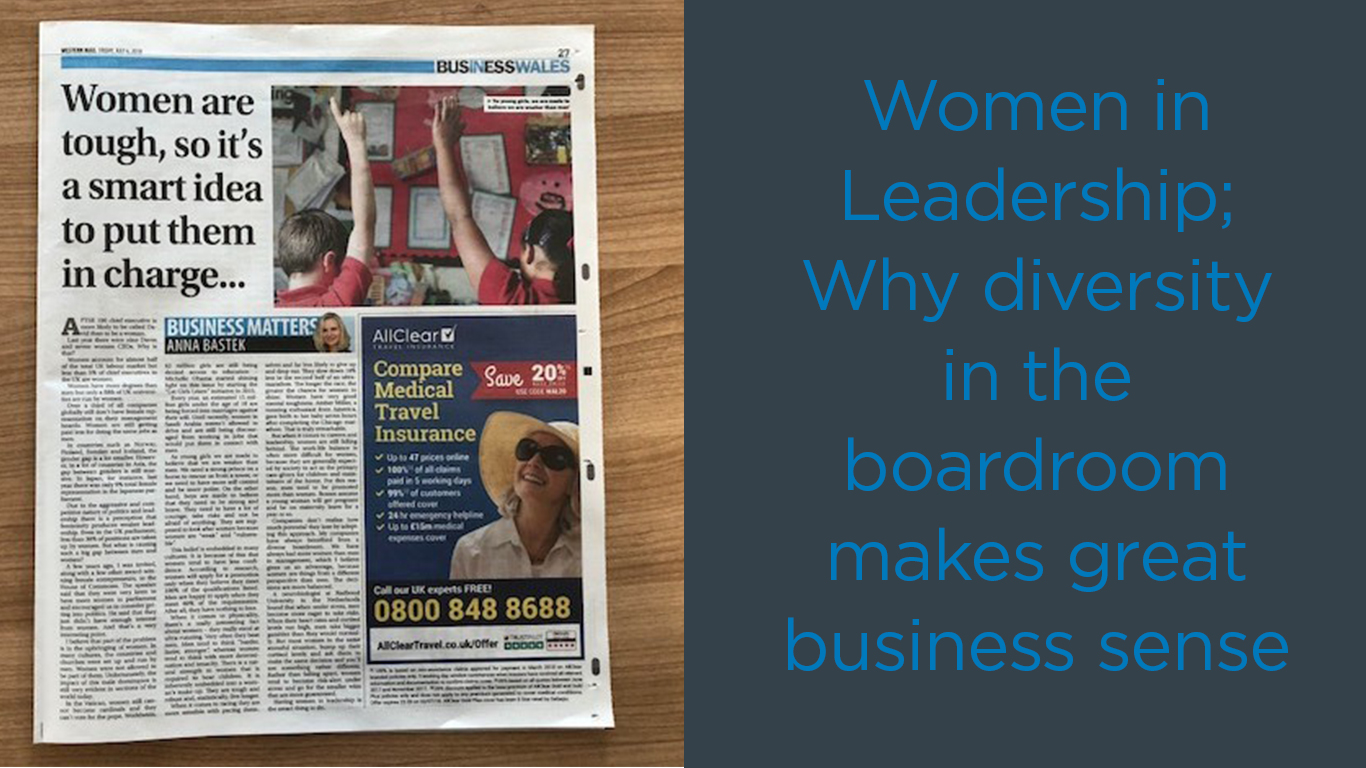