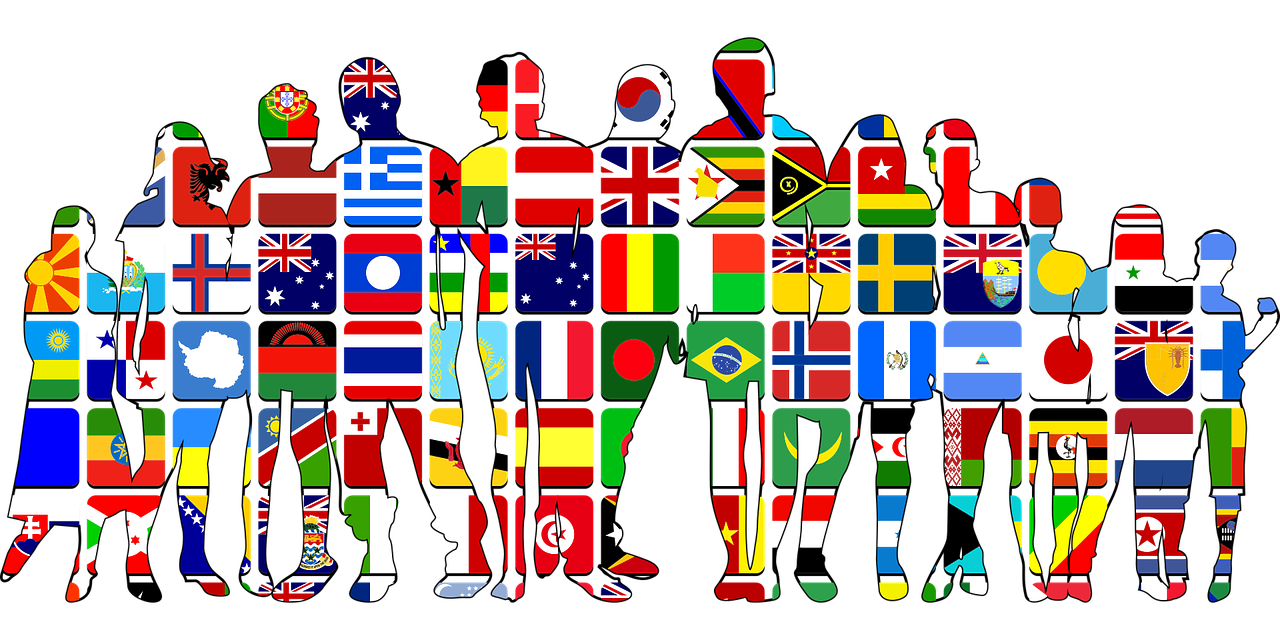 What Do We Mean by 'Multiculturalism'?

Multiculturalism refers to the concept in which different cultural or racial groups in society have equal rights and opportunities and none is marginalised or regarded as insignificant. The policy of multiculturalism is giving equal attention and representation to the cultural needs and contributions of all groups in society and by placing a special emphasis on minority groups who are historically underrepresented. An example of multiculturalist practice is bilingual education, which values the importance of language to a specific cultural group. In a multiculturalist society, people recognise the benefits of the co-existence of cultures, where traditions and languages come together to create a community of diversity and acceptance.

Multiculturalism and the UK

Multiculturalism is understood as the co-existence of diverse cultural and racial groups with an attitude of tolerance, togetherness and acceptance. The United Kingdom is an example of a multicultural society with a diverse population comprising of people with different identities, traditions and values. Geographically, the United Kingdom is composed of England, Wales, Scotland and Northern Ireland, each region with specific cultural traditions and values. However, the UK's long history of immigration means that the UK is one of the most diverse countries in the world. The UK as a multicultural society is not a new concept; it goes back to the 1000's to the co-habitation between the Celts, Anglo-Saxons and Vikings. Diversity is part of the UK's DNA and Britishness has come to represent the integration of many cultural groups into society. In fact, the Evening Standard found that 270 nationalities with 300 languages lived in London alone. In recent times, political changes like Brexit has seen a resurgence of discussion surrounding multiculturalism, immigration and the place of minority groups in British society. Now more than ever, corporations and public institutions need to place extra emphasis on the value of diversity and the importance of multiculturalism in the workplace.

The Benefits of Multiculturalism in the Workplace

Multiculturalism promotes the integration of different cultures and the sharing of one's ideas and perspectives. The sharing of ideas can lead to new innovations for businesses and more prosperous working relationships. Open-mindedness and communication are core benefits of multiculturalism that can benefit the workplace. It encourages open dialogue which creates understanding, collaboration and team work among staff. Above all, multiculturalism demonstrates tolerance, respect and acceptance which improves company culture and reduces conflict within the workplace. A diverse workforce gives a company a competitive advantage, especially when trading internationally. Employees with different cultural backgrounds make it easier to communicate globally and increase a company's understanding of different cultures and environments. Dr. Torsten Oelke of global tech company CUBE highlights the importance of multiculturalism in the workplace to international business:

"Our global network is a very valuable asset; we inspire and learn from each other. Diversity is a high-performance fuel – and our strength." - Forbes 2017 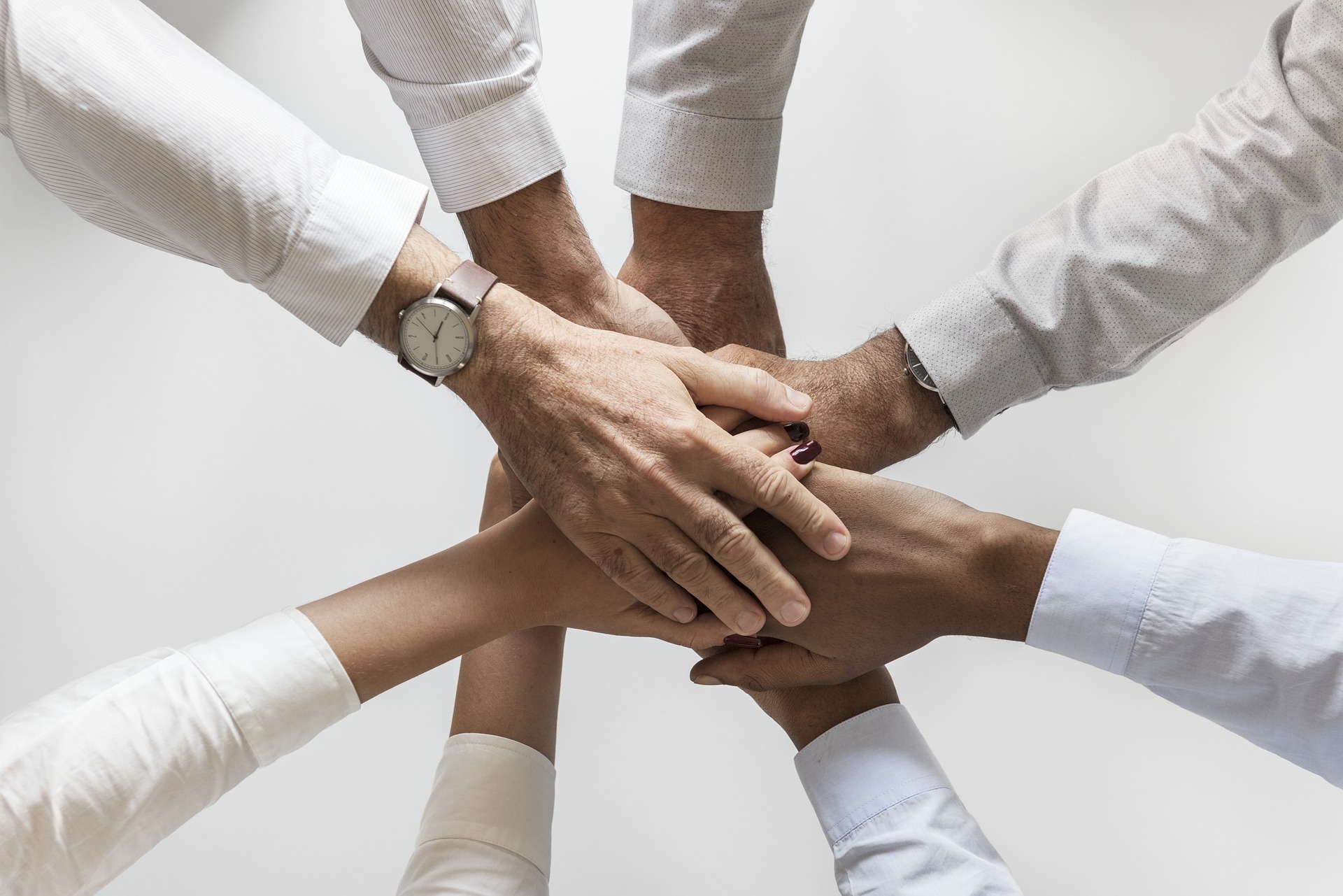 How Can Language Translation Support Multiculturalism?

Speaking to a potential client, business partner or colleague in their native language shows that you value cultural difference and are willing to go the extra mile. Language translation and interpretation creates open communication which helps to form a long-lasting and beneficial working relationships. Localisation is way that you can tailor a message to a specific person or group with a different cultural background. Customising a message using regional dialogue and phrases not only makes communication clearer but also shows that you value a person's cultural background. Multiculturalism is in alliance with policies regarding equal opportunities in the workplace. Translating documents into multiple languages demonstrates a company's commitment to equal opportunity and diversity within the workplace. It also shows that a company does not privilege a dominant culture and instead values minority groups. It is also common practice for certain documentation such as legal documents and medical documents to be translated into languages commonly found in the local community. Certain regions of the UK are committed to bilingualism and multiculturalism. For example, as part of the The Welsh language Act 1993, the Wales Office states that in the conduct of public business in Wales, the English and Welsh languages will be treated on the basis of equality. Many companies conform to this mandate to support multiculturalism and diversity in local and regional communities. Multilingual communication not only improves accessibility but also increases opportunities to trade. Vasco Pedro, CEO of Unbabel explains the value in multicultural and multilingual communication:

“Fundamentally, we all want to understand and be understood. It’s a pretty dangerous assumption to think, ‘Everyone speaks English.’ Even the U.K. admits that deficient language skills cost their economy 3.5% of GDP per year, and countries that share a common language have twice as much bilateral trade,” Pedro said. “If we want to vastly increase our knowledge, wealth and prosperity, removing language barriers is a good place to start.” - Forbes 2017