Jump to content
Insights
As Brexit threatens an uncertain start to the year, there’s never been a more crucial time to differentiate your business. Offering your services in one or more of Britain's minority languages helps you stand out from the crowd.

Further to our piece about three ‘minority’ languages that could help boost your business in Iberia, we focus our attention on Britain and Ireland. Today’s blog shines a spotlight on how three indigenous British and Irish languages could help your business make a real impact in the UK this year. As Brexit threatens an uncertain start to the year for many British-based businesses, there’s never been a more crucial time to differentiate yourself. This means thinking outside of the box in terms of your marketing and advertising strategy, and offering consumers something unique. British-based businesses have long been ignoring minority languages in favour of the widely-accepted lingua franca, English. But have they been making a big mistake? The 2011 census found that almost a million people in the UK speak at least one of Britain’s and Ireland's indigenous languages, comprising Welsh, Irish, Scottish Gaelic, Cornish and Manx. Moreover, it’s no secret that people from the Celtic nations of Britain, as well as Ireland, have an incredibly strong sense of national identity and patriotism. And whilst not everyone from these nations speak their respective national language fluently, the languages themselves remain powerful symbols of nationhood for many. Could, then, minority languages offer a treasure trove of untapped branding opportunities, particularly for small British-based businesses looking to stand out from the crowd? Have businesses long been overlooking vast potential client bases and opportunities to inspire brand loyalty amongst speakers and admirers of these languages? This blog will reveal the three ‘minority’ languages that could boost your business in Britain right now and exactly why you should be investing in them.

UNESCO might deem the Welsh language ‘vulnerable’, but the most recent statistics tell a different story. In September, a survey by the Office of National Statistics (ONS) found that 874,700 people say that they are able to speak the Welsh language, up from 726,600 in 2008, proving that the Welsh Government’s target for a million Welsh speakers by 2050 could become a reality in the not-so-distant future. This Welsh-language renaissance has been no more evident than in the arts. In the past five years, Welsh TV has been propelled onto the international stage. Drama series like Hinterland (Y Gwyll) and Keeping Faith (Un Bore Mercher), both of which feature bilingual dialogue, have achieved incredible success; Hinterland was bought by Netflix, and Keeping Faith, the most popular show on BBC Wales in over 25 years, was swiftly given a North American premiere. 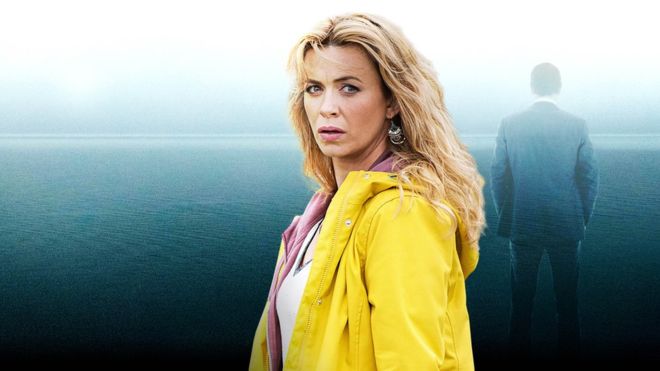 Younger viewers haven’t been forgotten about either – it has recently been reported that independent TV companies in Wales are soon set to benefit from a £60m fund designed to boost Welsh language programming for children. 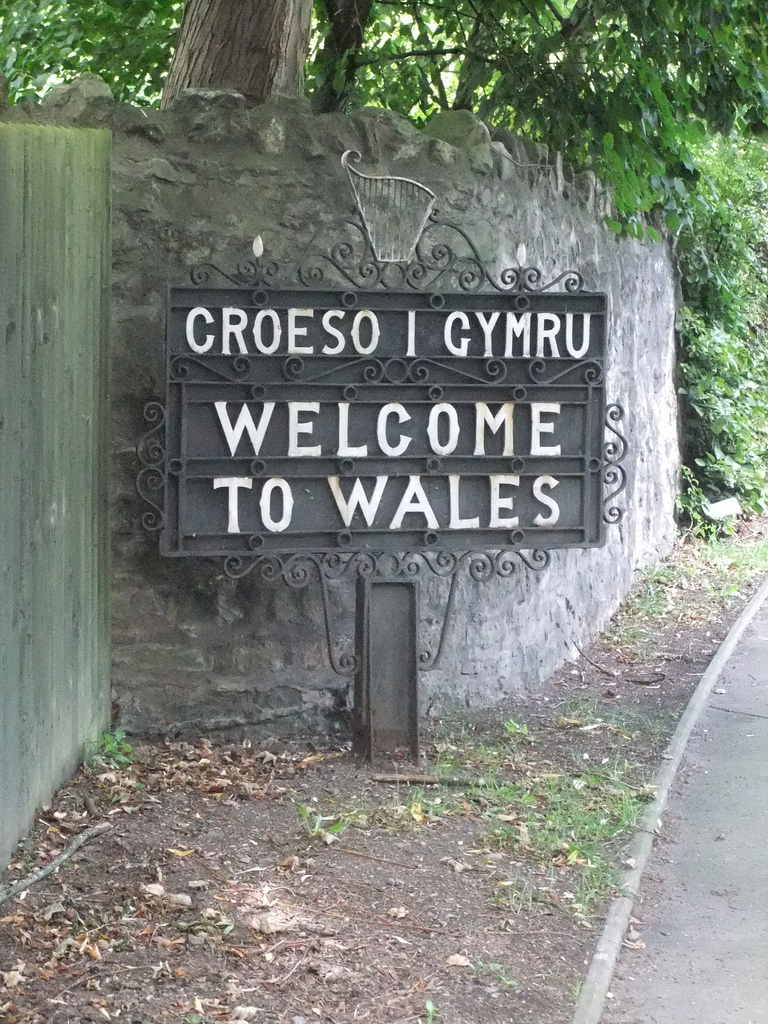 In the music industry, the Welsh language is enjoying a similar resurgence. Huw Stephens’ new documentary Anorac has drawn attention to the Welsh music revival. There are also emerging Welsh artists such as Gwenno, who won the Welsh music prize in 2015 for her debut album Y Dydd Olaf, plus successful bands like the Joy Formidable and Super Furry Animals, who have embraced the Welsh language in their music over the years. In Stephens’ own words, “There are no limits to where Welsh language music can go.” In practical terms, offering services in the Welsh language has been proved to be a major advantage for small businesses. The Welsh Government even offers free support for SMEs to help increase their use of the language. Indeed, according to a report by The Welsh Language and Economic Development Task and Finish Group, greater use of Welsh on items produced in Wales could help boost trade as a unique selling point, with the report stating that “the unique nature of the Welsh language, and the fact that it is one of the oldest in Europe, means that it has its own brand value that can bring potential commercial benefits to businesses.”

As an official EU language since 2007, today around 40% of people in the Republic of Ireland and 6% in Northern Ireland, which is part of the United Kingdom, can speak the Irish language. As reported by the Guardian, Irial Mac Murchú, former journalist-turned-founder of television production company Nemeton TV, saw first-hand how a ‘minority’ language such as Irish can help a business reach new heights. Upon seeing a gap in the market for Irish-language programmes and sports coverage, Murchú said: “We decided to make the [Irish] language part of our USP [unique selling point], part of our distinctive image in the marketplace. We have found that the language ... gives us something unique that gets us noticed…” Nemeton TV are now the proud winners of Ireland’s most prestigious marketing award and has grown to become Ireland’s biggest TV production company. Tom Trainor, chief executive of the Marketing Institute of Ireland, says that it makes total sense that brands are looking towards the Irish language to boost their business. He says: “Irish firms can emphasise their origin and brand values through the use of Irish, aiming at either the home market or internationally, and the potential marketing benefits can extend to attracting new customers, increasing customer loyalty, harnessing goodwill at relatively low cost or enhancing their public relations efforts.” And it’s not just Murchú’s production company that has reaped the benefits – Corporate giants also want a slice of the action. “When you see brands like Tayto Crisps, which is huge in Ireland, Aer Lingus our biggest airline, RTÉ our biggest broadcaster and even the likes of Toyota doing TV ads in Irish to stand out from the herd, the case speaks for itself,” Murchú adds. [caption id="attachment_16406" align="aligncenter" width="680"] 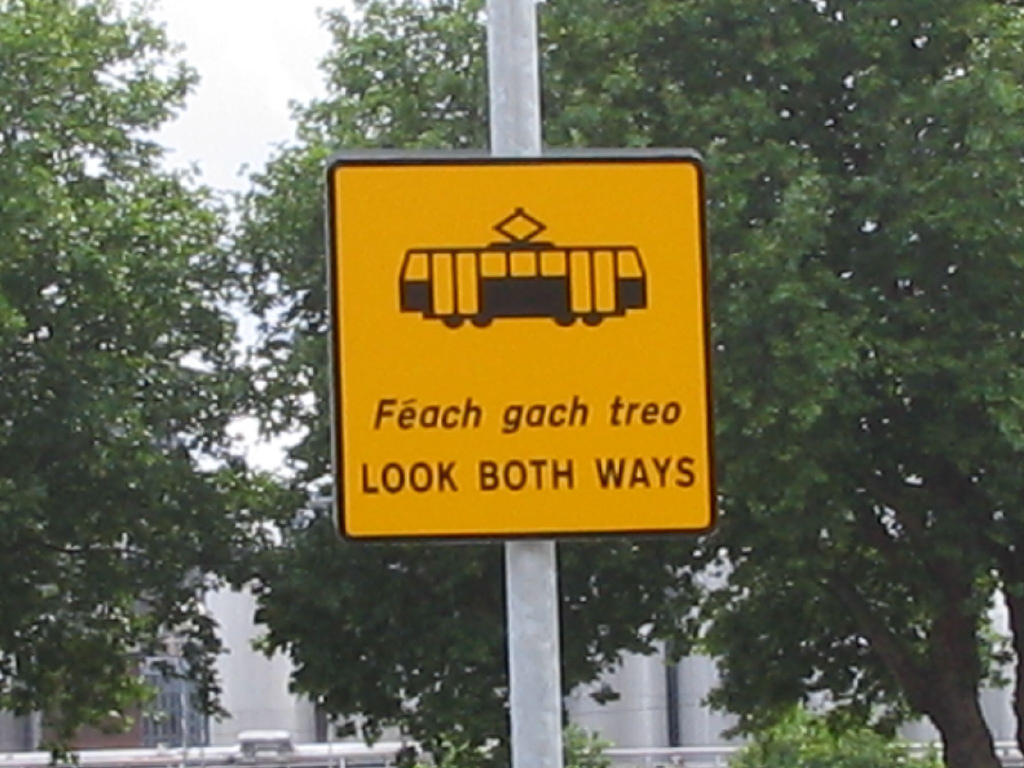 The 2011 census showed that 1.7% of people in Scotland have some Scottish Gaelic skills (approximately 87,100 people), meaning that Scottish Gaelic is the least-used of the three languages we have discussed so far. Why, then, should businesses bother taking notice of it? UNESCO has classified the language as ‘definitely endangered’, but this has only led the Scottish Government to invest even more in broadcasting, cultural and education projects. In 2018 alone, £27.4m was invested into projects that normalise, promote and encourage the use of the language – and that’s not looking likely to change anytime soon. Furthermore, in 2014, the Highlands and Islands Enterprise commissioned an independent report to survey the impact of Gaelic on businesses and social enterprises, and the results are significant to say the least. Key findings included: In a recent article for the BBC, Lennox Morrison noted that use of Scottish Gaelic in sales and marketing, for instance, has the potential to “enhance perceptions of uniqueness, authenticity and provenance, thus increasing appeal to target customers.” [caption id="attachment_16403" align="aligncenter" width="680"] 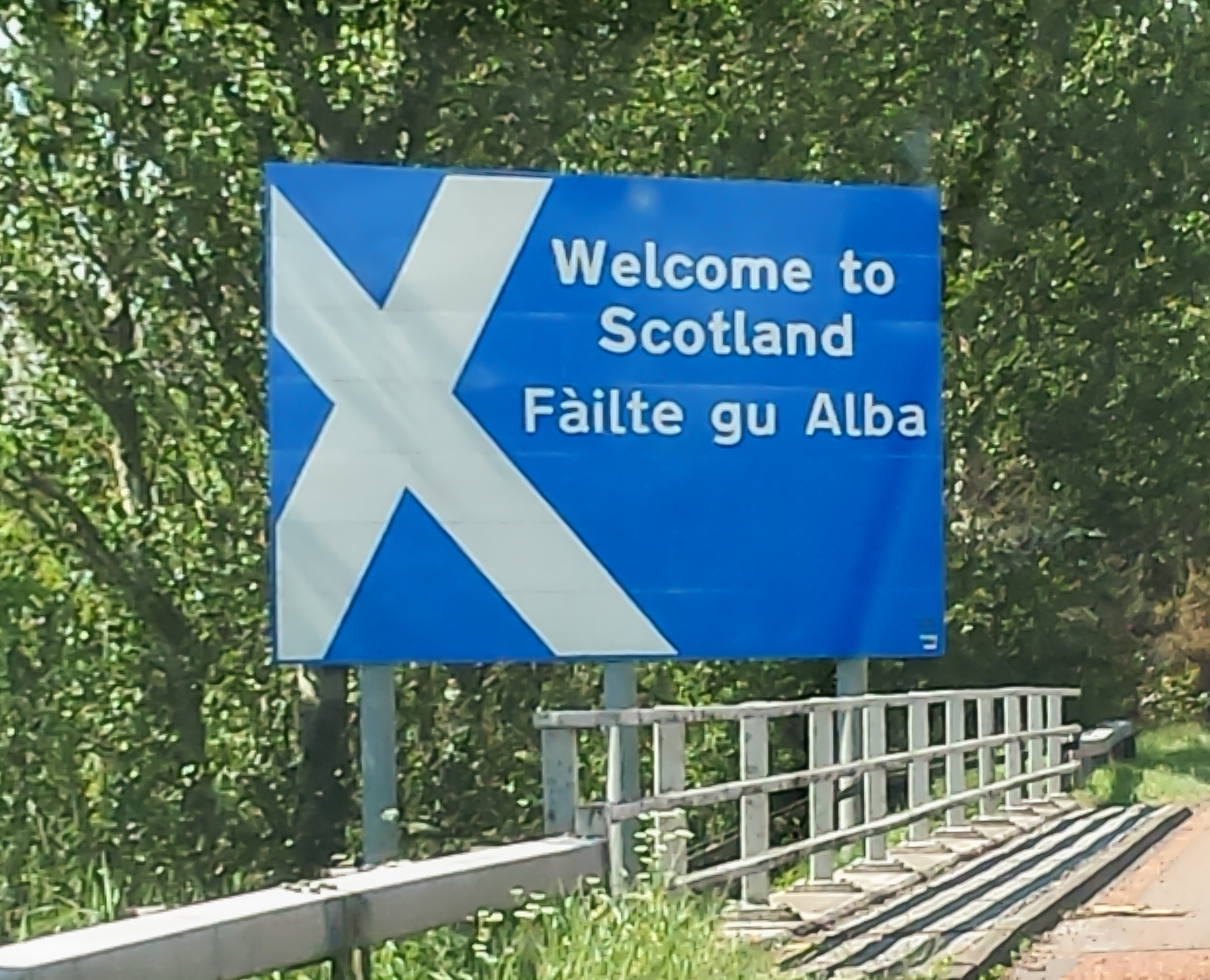 'Welcome to Scotland' sign in English and Scottish Gaelic[/caption]

How we can help

Have you decided it’s time for your business to invest in professional language services for minority languages? As a trusted language service provider to some of the United Kingdom’s best-known organisations and institutions, why not get in touch and see how Wolfestone can help you. At Wolfestone, we’re experts on the translation industry and know exactly how we can help our clients find what type of translation would most benefit them and to squeeze the most out of their translation budget. As Wales’ largest language services provider, we are proud to be helping various public bodies implement the two-language-policy of the Welsh Language Scheme through our professional language services. Contact us to see how we can help you with Welsh, and Irish and Scottish Gaelic language services, and more. https://www.ons.gov.uk/aboutus/transparencyandgovernance/freedomofinformationfoi/numberofwelshgaelicirishandcornishspeakersfromthe2011census https://www.bbc.com/news/uk-wales-26294575 https://www.insidermedia.com/insider/wales/welsh-language-tv-to-benefit-from-60m-fund https://www.theguardian.com/music/2018/nov/07/huw-stephens-there-are-no-limits-to-where-welsh-language-music-can-go https://gov.wales/topics/businessandeconomy/how-we-support-businesses/wled-task-finish-group/?lang=en https://www.theguardian.com/small-business-network/2016/jun/20/let-languages-shout-out-your-business-benefits https://www.aimawards.ie/finalist/?award=2 https://www.independent.co.uk/news/long_reads/irish-language-millennials-generation-learning-gaelic-gaeilge-revival-twitter-podcasts-books-a8651881.html http://www.bbc.com/capital/story/20180731-can-27m-a-year-bring-a-language-back-from-near-death https://www.highland.gov.uk/info/283/community_life_and_leisure/335/gaelic/5 [/