Jump to content
Insights
Wolfestone co-founder, Anna Bastek, is nominated for a South Wales Fitness Award following on from her phenomenal sporting success.

Wolfestone can proudly announce that its co-founder, Anna Bastek, has been shortlisted for an illustrious South Wales Fitness Award. The award recognises those athletes who have persevered and thrived when faced with adversity and difficult challenges in sport. It spotlights people who have demonstrated incredible physical and mental strength and overcome insurmountable odds to achieve their goals. 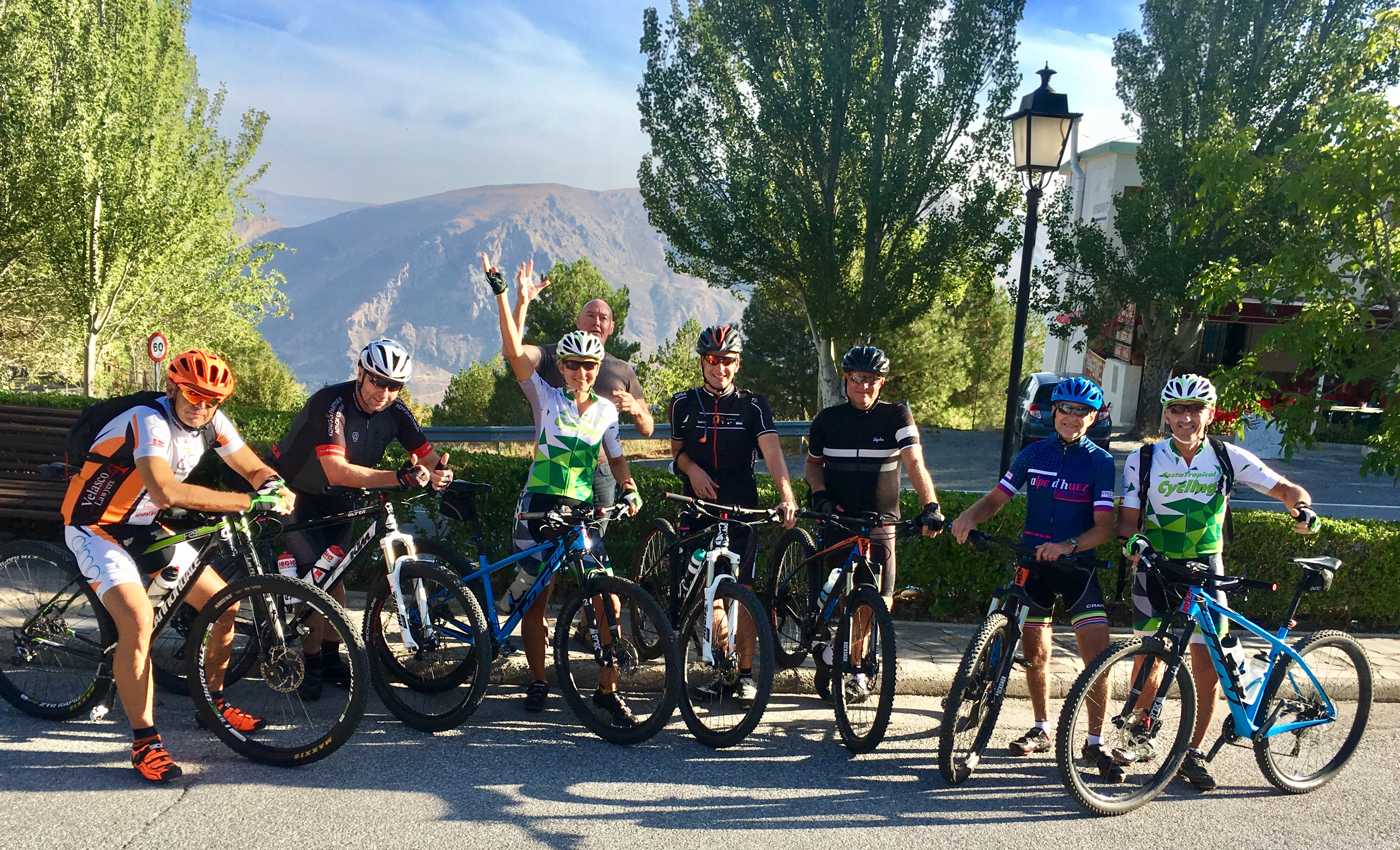 Speaking of her shortlisting, Ms. Bastek commented: “It’s a wonderful personal achievement for me to have been shortlisted for this award. Before I began training for the Ironman in 2016, I’d never competed in any sport, I could barely run a mile and was petrified of swimming and cycling. I now live a completely different lifestyle and feel all the better for it." A previously self-confessed “couch potato”, Ms. Bastek radically transformed her day-to-day routine and fully bought into the athlete’s lifestyle. As well as achieving record success with her two businesses, Wolfestone and VoiceBox, Ms. Bastek adopted a strict plant-based diet and intense training programme. The hard work and dedication would pay off tremendously, as in 2016 Ms. Bastek successfully completed the Ironman challenge in Copenhagen, raising significant funds for Tenovus Cancer Care – a charity close to Anna’s heart following the loss of her father to the disease, and nominated charity for Wolfestone’s 10th Anniversary celebrations. 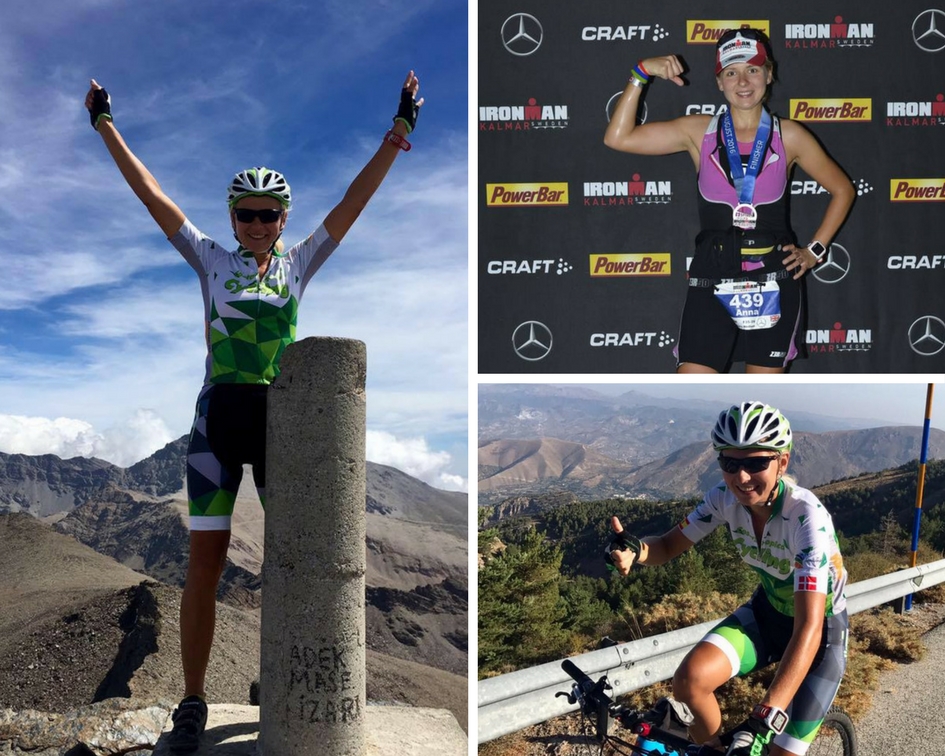 Since completing the Ironman challenge, Ms. Bastek has turned her attention to new ways of pushing her body and mind to the limit. Just recently she has taken to ultra cycling challenges. 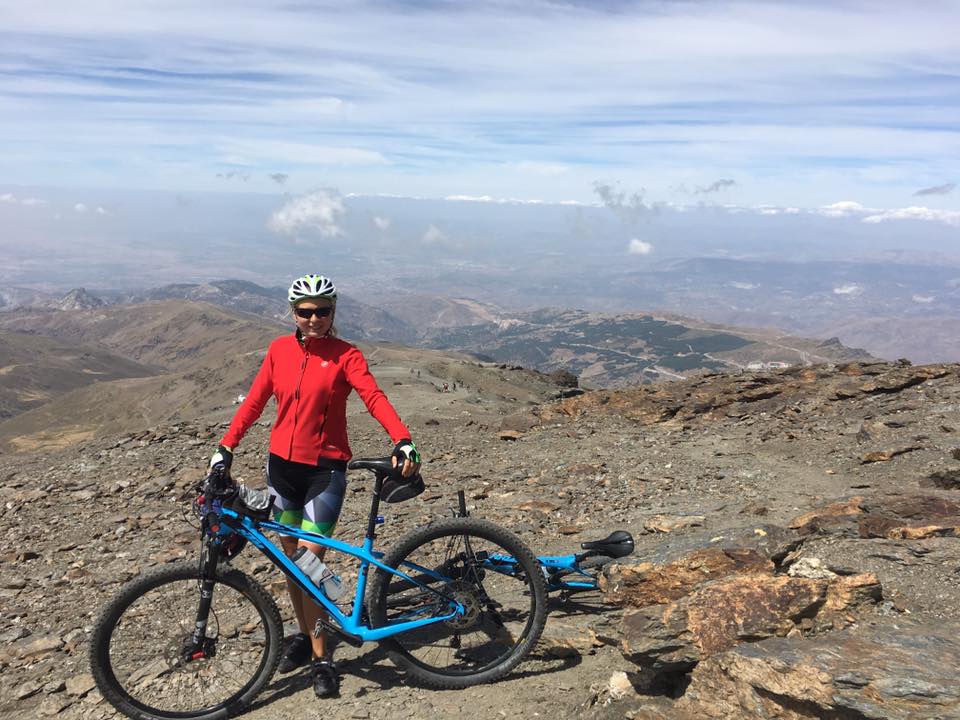 Last month Ms. Bastek successfully completed an adventurous trip from the Spanish coast to the peak of the Sierra Nevada mountains and back. This two-day journey saw her climb over 5,000 metres to the summit, across a 220km distance. If that were not difficult enough, the route included a lot of technical off-road trails for Ms. Bastek to successfully navigate – a daunting task and monumental achievement for someone who’d barely cycled pre-2015. Ms. Bastek adds, “Sport has added an extra dimension to my life, and now I feel so much better and have tonnes of energy. It has taught me discipline, not to cut corners and to always believe that nothing is impossible. I would personally like to thank South Wales Fitness Awards for being shortlisted and wish all the best to my fellow nominees.” The award winners will be announced on Wednesday 13th September 2017 at the Bear Hotel, Cowbridge. Wolfestone and its sister company VoiceBox would like to offer its congratulations to Anna Bastek and all other nominees shortlisted at this year’s South Wales Fitness Awards.